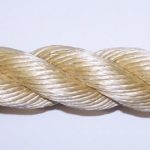 Excellent service, so easy to order and product arrived on time in pristine condition. Will definitely use Ropes Direct again… 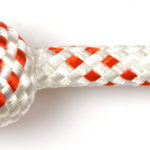 Good product, quickly delivered and easily done on the internet. 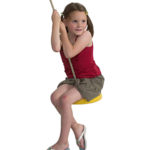 I ordered a monkey swing, extension rope to fix it to a branch, and 10 metres of 20mm synthetic hemp rope with metal eye at one end. Products arrived quickly and are of a very good quality, so would definitely purchase from these people again when the need arises. 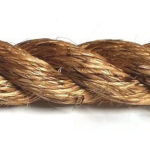 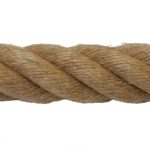 I found Ropes Direct to be an extremely helpful company to deal with. The produce knowledge was very impressive and the product itself was of a very high quality. 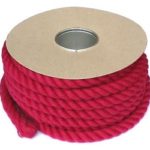 I received the rope the day following my order. I found dealing with Russell a real pleasure.
Initially I ordered just three metres but the following day I discovered that I required four metres.
I phoned Russell, and although he had the three metres already cut and was just about to dispatch
it to me, he was happy to place the cut three metres back into stock and dispatch the four metres to me.

I do consider Russell’s actions very business-like and I will be conducting further orders with this firm.
Some other Companies could learn a great deal from Ropes Direct. Very well done. 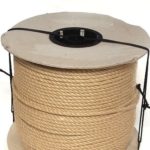 The rope is great; no complaints.

I specifically wanted a coil, to demonstrate the difference in withdrawing rope, but you sent a reel! 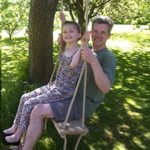 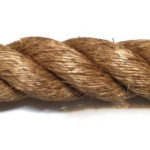 I bought this rope to form swags for climbing plants in the garden, suspended from posts by the ring-on-plate method. Excellent service from Ropes Direct, including helpful advice on the length required. The rope is now fitted, fixed at one end. Now waiting for it to rain to I can assess the shrinkage in length before final fixing. Very happy to recommend Ropes Direct. 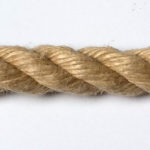 Very good product backed up by easy ordering and very speedy service. I started by buying 80 metres to rope-clad a metal pillar, but ended up cladding 3 because it looked so good. Thoroughly recommended.