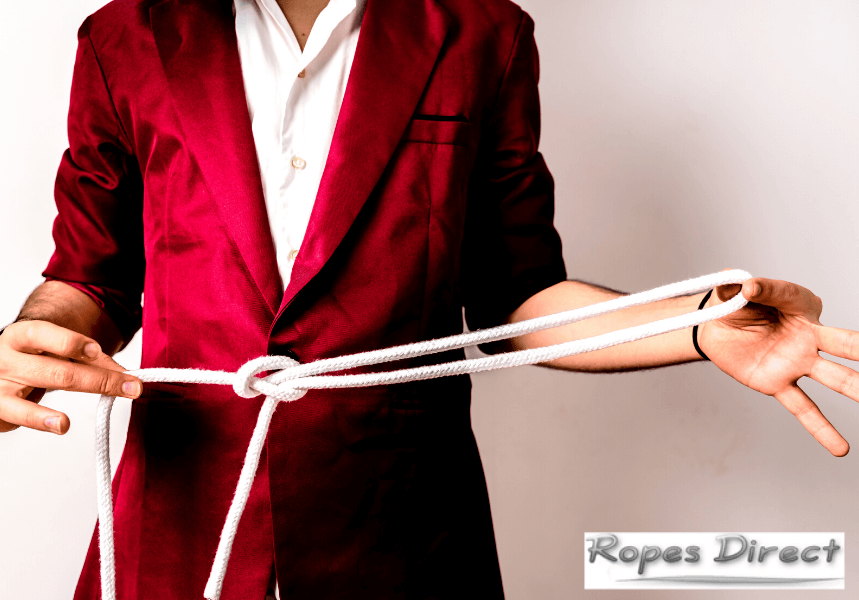 A beginner’s guide to rope magic

So, you’re interested in rope magic? Perhaps you’re already a magician and would like to add a new element to your act? Or maybe you just want to learn a clever party trick? Either way, we can help.

RopesDirect is a leading supplier of magician rope in the UK – and, here, we outline everything you need to know (and buy!) to get started and truly mesmerise your audience.

What is rope magic?

Rope magic is simply a type of magical illusion that involves manipulating a piece of rope. It’s most commonly used in close-up magic acts – when members of the crowd stand directly in front of the magician and, as such, can be easily fooled by their deft hand movements.

The key to a successful rope trick is speed. The human brain tends to see things as a whole, rather than in its individual parts. Therefore, it’s important to work the rope quickly. It’s also crucial that your hands are positioned correctly and movements need to appear natural and irrelevant to the act. In this way, you can influence what they see and leave them feeling surprised by the outcome.

5 rope tricks for you to try 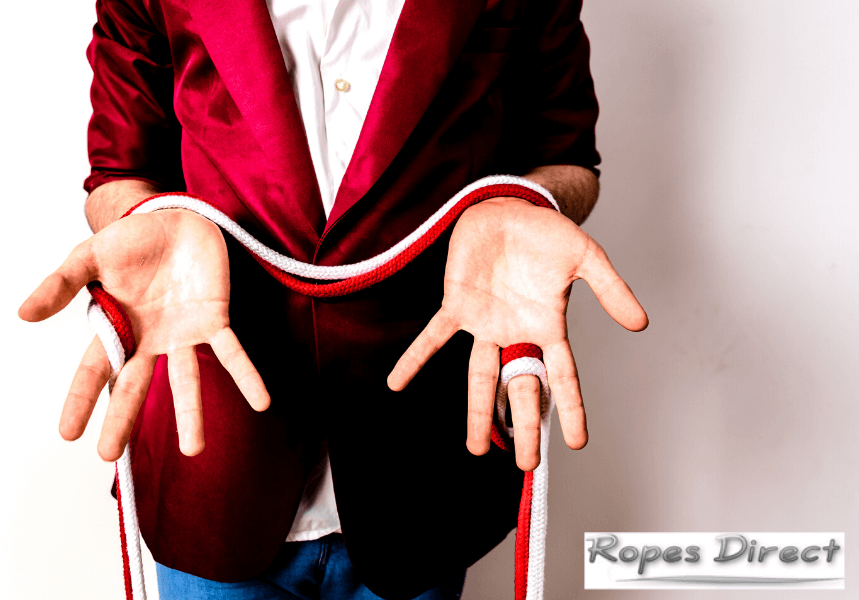 There’s an endless list of tricks that can be performed using magician rope. However, as a beginner, it’s a good idea to stick to the classics. Some of the most popular include:

We’ve all seen this one before. Essentially, it involves cutting a length of magician rope in half and then ‘magically’ reversing the act and restoring the rope to its original length.

This rope trick requires dextrous fingers and practice. The magician simply loops the rope and ties a knot in its centre – but using one hand only. It may be simple, but it’s guaranteed to impress.

An illusion designed to baffle and amaze the crowd. It starts with three magician ropes of different lengths – small, medium and large. Then, with a few swift movements on the magician’s behalf, they suddenly become the same size. Positioning of the hand is very important for this one!

This rope trick does what it says on the tin. The magician ties a knot in the middle of one rope and then, somehow, the knot jumps onto another. For the best effect, we recommend using two lengths of magician rope that contrast greatly in terms of their colour (e.g. red and white).

Another true classic. In this rope trick, the magician starts by folding the rope in half. Whilst holding the loose ends firmly together, they then add (and later remove) a solid silver ring.

Online you’ll find countless tutorials and YouTube clips, which explain – step-by-step – how to do the rope tricks above, as well as many more. Practice makes perfect. So why not take a look and just have a go? Put in a couple of hours each week and you could be a rope magic expert in no time.

Here at Ropes Direct, we have everything you need to get started – including an extensive selection of 6mm and 12mm magician ropes, available from just 54p per metre. These come in a variety of popular colours (i.e. red, green, yellow, white, harlequin) and, made from a luxurious cotton-acrylic blend, they’re soft and flexible enough to make your rope tricks a success.

If you have any questions or would like advice on the best rope for your magic tricks, feel free to get in touch. Our team have detailed knowledge of the products available and are always happy to help. Either give us a call on 01692 671721 or send an email to info@ropesdirect.co.uk.